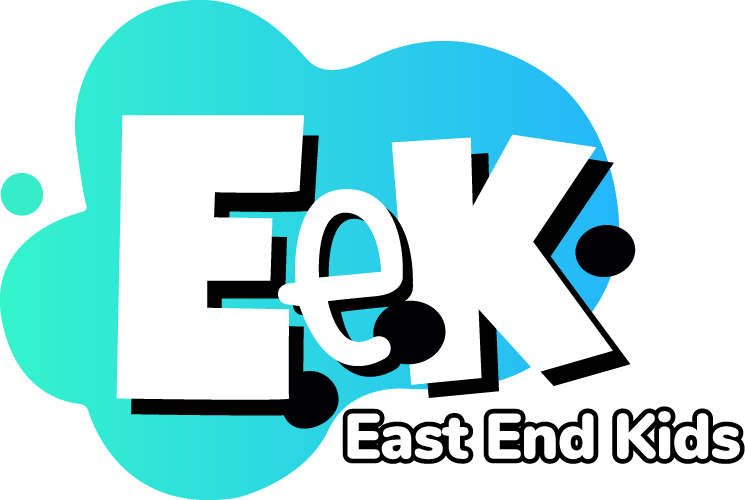 WHAT DO YOU THINK SHOULD HAPPEN TO PATERNITY LEAVE?

We are one of the most expensive countries in the world to raise a family and women often feel like they have to make big career sacrifices because of caring responsibilities. Meanwhile, there are a growing number of men who want to play a bigger role in their children’s lives and take a step out of the rat race to enjoy the precious and fleeting early years. Our guest editor and Tower Hamlets Dad, Matthew Gunton, has a thing or two to say about paternity leave…

One of Theresa May’s parting gifts to the electorate as she tried to secure a legacy is to encourage Dad’s to take a more active role in early years parenting.  She hoped to incentivize men to stay at home for longer immediately after the baby is born.

Currently, there are two types of parental leave available to Dad’s;

Given the importance Dad plays in a child’s early years’ this seems a welcome development. It was not so long ago that social scientists deemed Dad irrelevant with mum playing the most significant role during infancy. They believed babies were incapable of forming significant relationships with anybody other than their mums.

However, contemporary research reveals the opposite; fatherhood plays a key role in early development. Amongst other things, Dad has a significant impact on language development, social skills (self-control and co-operation) and adult mental health.

So, are the Conservatives attempting to bring policy into line with modern thinking or is it just lip service?

Has Statutory Parental Leave Been Successful?

If we look at the attempt at “SPL”, it has been a total failure. Of the 285,000 couples who qualify, only 2% take the leave. In response, the government spent £1.5 million on a PR campaign, “Share the joy”, to encourage commitment to the scheme. The results disappointed as the campaign was merely an exercise in putting lipstick on a pig.

What does this tell us? Are British men just not interested in babies? What are we getting wrong?

In my experience, as one of the few that qualified and took the opportunity, the first obstacle was trying to make sense of the policy. It was a confusing and difficult process to navigate for both myself and my wife who are both university-educated. Just in writing this article ensuring the accuracy of the policies was a challenge. Research online reveals this confusion is common not only to participants but also HR departments attempting to implement the scheme. Even the naming of the policy leads to confusion as it shares the same acronym “SPL” as the other established policy.

Beyond the confusion, finances were the most significant factor. When my son was 9 months I took unpaid leave because, although my employer advertised that they offered paid parental leave, they decided to mirror mum’s entitlement. This meant I could have only received pay for a limited period after the first 6 weeks. Again, this wasn’t made clear and we didn’t discover this until the run-up to taking the time off. It’s ridiculous, it de-incentivises the entire endeavour. The fact is, there are few women willing or physically able to give up mumming and return to work after just six weeks. And as women still make 80p to the pound, the majority of families are not fortunate enough to be able to take such a hit to their income. Indeed, research into the poor uptake revealed finances to be the primary concern. The other factors were social stigma (Emasculated Dad) and the impact on career.

This all amounts to quite a simple answer: Tory policy does nothing to address gender inequality. Offering only a share of Mum’s entitlement as opposed to offering Dad his own entitlement renders the entire policy flawed and unworkable.

Sweden, the gold standard in progressive parenting, noted a similar reluctance in uptake so offered men their own entitlement on a take it or lose it basis. Uptake was enthusiastically embraced and the policy has been a success for four decades. Consequently, they have developed a strong tradition in which men are not just encouraged but assumed to be taking leave and play an active parental role in their child’s early years.

If May really wanted to leave a lasting legacy, positively impacting family life for generations to come, then, as opposed to extending “Statutory Paternity Pay”, she would be better off reworking “Shared Parental Leave”. Sweden’s “SPL for Dummies” is probably a useful guide.

How will we ever achieve equality if we don’t at first make things equal?

If you think it’s about time our country made it possible for both men and women to raise families, achieve their full potential in the workplace and attend to caring needs, please take time to sign this petition and pass it on to your friends.

sign up for exclusive offers and the latest news

Whats on this week!

All the best stuff to do for East End Kids and their Crew.

Happy Father's Day to all the Daddies! This one th

When I was a tween my stepmother gave me a perm. I

In the end we had a day in our local park. While I

Do you think communication for mums is unnecessari

Sorry I have been a little quiet😢. I meant to f

We use cookies on our website to give you the most relevant experience by remembering your preferences and repeat visits. By clicking “Accept”, you consent to the use of ALL the cookies.
Cookie settingsACCEPT
Manage consent

This website uses cookies to improve your experience while you navigate through the website. Out of these, the cookies that are categorized as necessary are stored on your browser as they are essential for the working of basic functionalities of the website. We also use third-party cookies that help us analyze and understand how you use this website. These cookies will be stored in your browser only with your consent. You also have the option to opt-out of these cookies. But opting out of some of these cookies may affect your browsing experience.
Necessary Always Enabled

Performance cookies are used to understand and analyze the key performance indexes of the website which helps in delivering a better user experience for the visitors.

Analytical cookies are used to understand how visitors interact with the website. These cookies help provide information on metrics the number of visitors, bounce rate, traffic source, etc.

Advertisement cookies are used to provide visitors with relevant ads and marketing campaigns. These cookies track visitors across websites and collect information to provide customized ads.

Other uncategorized cookies are those that are being analyzed and have not been classified into a category as yet.